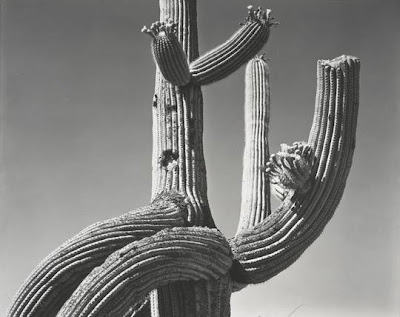 After more than 15 years since
the last solo exhibition of his work in Italy, Fondazione Fotografia will host a major exhibition on the work of Edward Weston (1886 – 1958), the American artist considered one of the greatest masters of 20th-century photography. 110 original photographic works will be on display in order to trace the career of the photographer, shot between the early ‘20s and the ‘40s, mostly on loan from the Center for Creative Photography in Tucson, where the largest archive of the artist’s work is held. The exhibition itinerary covers all the themes dealt with by the famous American photographer, from his nudes to his landscapes, via a gallery of portraits and ‘objects’ – from his famous peppers to his indigenous toys – which the artist turns into surrealist and postmodern icons.Often compared directly to painting and sculpture, Weston’s photography is the result of his continuous search for purity, in his compositional forms as well as in the almost maniacal quest for perfection in his images. The artist examines the very quintessence of his objects, raising them to the level of visual metaphors of the very elements of natureThe exhibition will be inaugurated during the festivalfilosofia, the main theme of which in the 2012 edition will be ‘Things’.Curated by Filippo Maggia
14 September - 9 December 2012
Ex Ospedale Sant’Agostino
Largo Porta Sant'Agostino, 228
41121 Modena, Italy 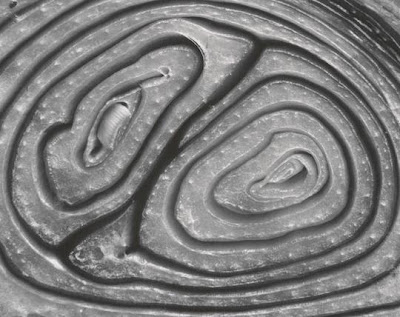 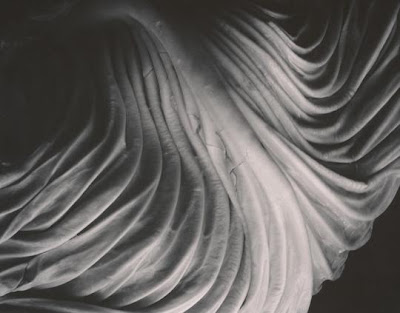 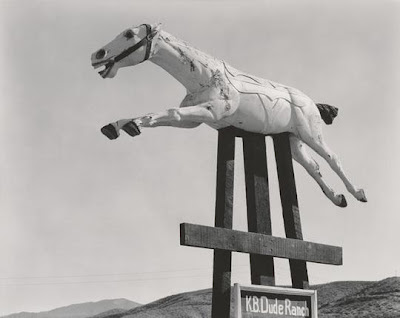