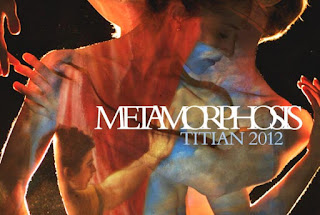 The Royal Ballet’s unique collaboration with the National Gallery, Metamorphosis: Titian 2012, is commemorated with a luxury limited edition book. It contains a mixture of rehearsal and production imagery and tells the story of the project from conception to stage. Metamorphosis: Titian 2012 brings together a group of specially commissioned works responding to three of Titian’s paintings – Diana and Actaeon, The Death of Actaeon and the recently acquired Diana and Callisto – which depict stories from Ovid’s epic poem ‘Metamorphoses’. The three paintings, displayed at the heart of the exhibition, are seen together for the first time since the 18th century. Contemporary artists Chris Ofili, Conrad Shawcross and Mark Wallinger have created new work for the exhibition at the National Gallery. The display, which includes set designs and costumes for three new ballets at The Royal Opera House, reveals how they have responded to Titian’s masterpieces. Top British choreographers, dancers and composers have collaborated with the artists to create an evening of three new works, performed at The Royal Opera House by The Royal Ballet in July 2012.
The limited edition book, published by Art / Books, will be out later this year, and a standard edition will be available to buy from January 2013. 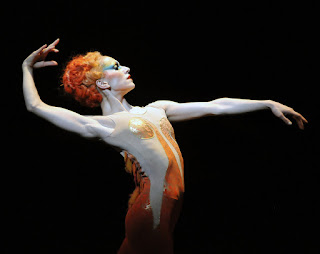 Sources: www.roh.org.uk; www.nationalgallery.org.uk
Etichette: News the book of the month 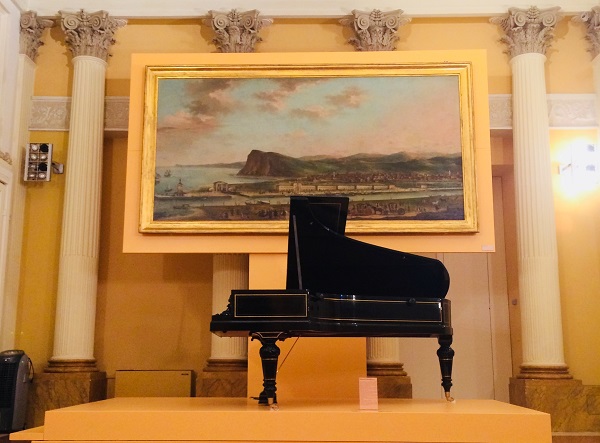