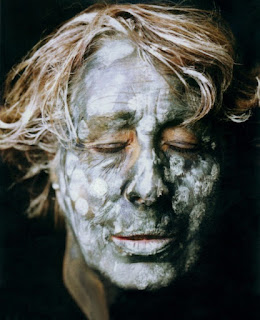 MACRO (Museo D’Arte Contemporanea di Roma) presents “L’altra ego” (from 7 November until 2 December 2012). The exhibition celebrates the 80th birthday of the artist Giosetta Fioroni, who, along with Mario Schifano, is a leading exponent of  La Scuola Di Piazza del Popolo, formed  in 1960s. The artist takes on the role of protagonist in a series of portraits shot by photographer Marco Delogu. The collaboration between the two artists for this project is focused on reinterpreting imagery, exploring the extent to which our bodies can be transformed. L’altra ego lives in a dreamlike and surreal dimension, in which settings, light, make up, clothing come from the collaboration between the two artists.
Photographs makes one think particularly about what is portrayed, about relation between painting and photography and relation between the artist and the subject portrayed. 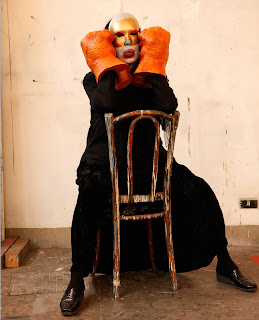 Giosetta Fioroni was born in 1932 in a family of artists (her father Mario was a sculptor, her mother a painter). She studied at the Accademia di Belle Arti in Rome, where she was a pupil of Toti Scialoja.  She was part of the School of Piazza del Popolo with Tano Festa, Mario Schifano and Franco Angeli with whom she exhibited at the Venice Biennale of 1964 (the Biennale of Pop Art ) invited by Maurizio Calvesi. From 1963 she worked with images projected on the canvas, in 1967 at the Galleria del Naviglio in Milan presented a series of works with faces and female figures on white background. Since 1969 she approached the world of fairy tales and legends: paintings, boxes and theaters open to the world of personal and collective memory. In 1990 the ' National Institute for Graphics in Rome organized an anthology with her works on paper. At the Venice Biennale in 1993 had a personal room and in the same year she started working with ceramics. 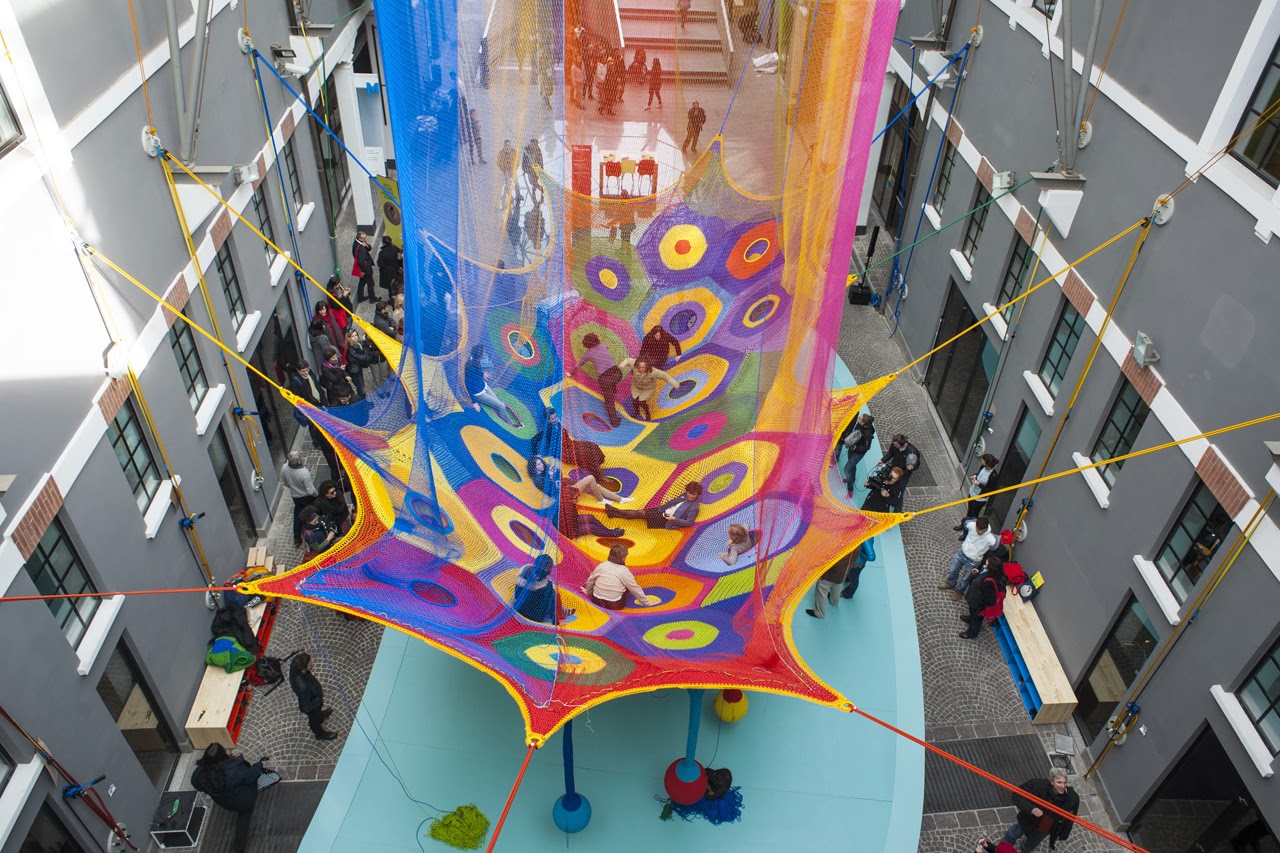