Italian Excellence: in this issue 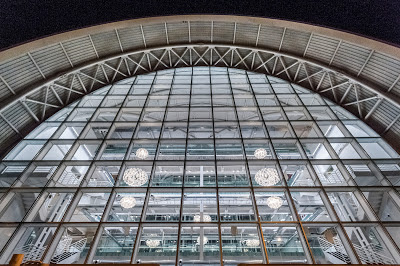 Almost a year after the opening of the biggest food and wine center in the world and on the eve of the opening of new ones in other Italian cities and the rest of the world, we met Oscar Farinetti and ask directly him the way that led him up to here.

Eataly was founded in 2004, can you tell us how you came up with the idea?I wanted to go back to the food market, where I was born. My father produced pasta and coffee and also founded Unieuro Market in 1967. Between 1967 and 1989 he opened four supermarkets and a hypermarket selling mainly food. After devoting fourteen years to electronics, I wanted to go to back to food. 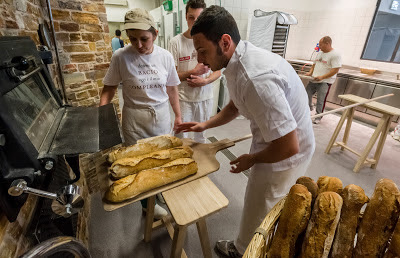 Eataly brings together different companies, what are criteria to select them?
With the philosophy of "good, clean and fair" by Slow Food. Products of great quality and taste that respect the totally natural traditions and that provides a sustainable remuneration for the farmers and artisans who create them, for us and also for the end user who has to find real convenience.
What have you managed to do over these last years and what are
the results you have achieved?
Nine Eataly in Italy, twelve in Japan, one in New York,
nineteen between farms and promotion laboratories, two thousand
seven hundred cooperators, three hundred million turnover and
twenty million customers yearly. In 2013 we will open seven
Eataly more(Four in Italy and three abroad)and the family will
furtherly expand.
Why did you choose to upgrade the Air Terminal Ostiense for
Eataly in Rome? 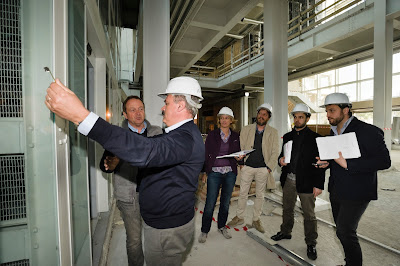 It has been a political gesture. Eataly does not want to make new buildings but wants to recover forgotten buildings. The Air Terminal, built in the 90's with 11 billion lire (sic), has been used for 37 days and then forgotten. We have it restored, removed the district degradation and created jobs for 500 young people from Rome. It 'a political gesture, a way for a private company to help the community
You, Mister Farinetti said "only the beauty will help us save Italy", in what way?
In the sense that the power of the vocations of our Italy is able to overcome the ineptitude of some Italians. The beauty of our food, art, history, culture, music, fashion, design, landscapes and precision industry will save us
You will be 60 in 2014 and since every 10 years you change job, what is going to be your activity the next few years?
Something even more useful to the community. The people who have had successful and lucky life have to devote a good part of their time to have this success and luck be forgiven.