The largest-ever survey of one of the Netherlands’ most distinguished designers. 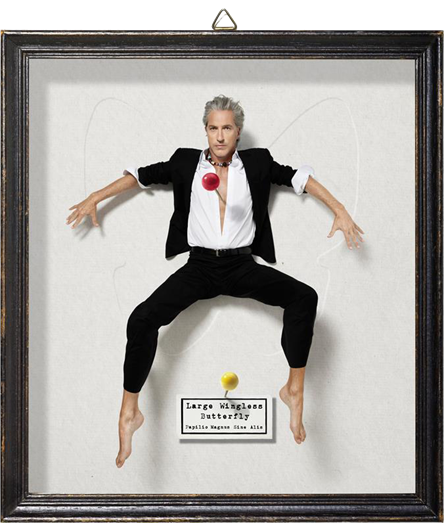 The Stedelijk Museum proudly presents the exhibition Marcel Wanders: Pinned Up at the Stedelijk. 25 years of design. Marcel Wanders (Boxtel, 1963) is recognized as one of the most distinguished designers working today. He is internationally renowned for his product, furniture and interior designs, and original art direction. The largest presentation of his work to-date, this is the first European survey exhibition of Wanders since 1999. It is also the first major design exhibition to be presented at the Stedelijk following its reopening in 2012. 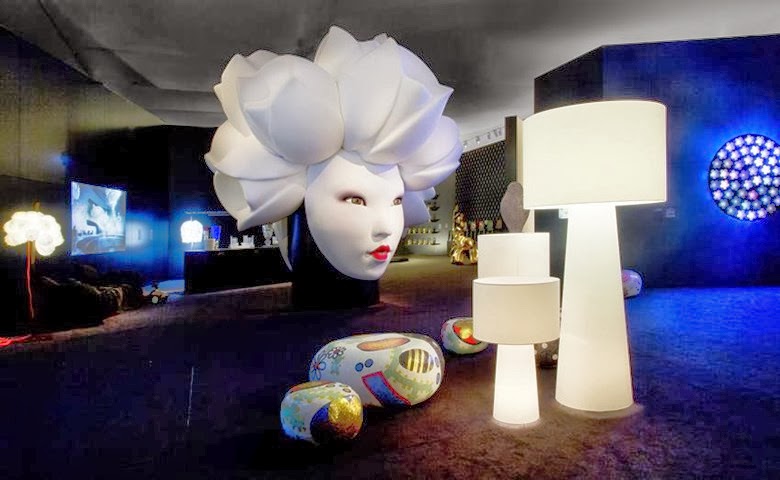 The exhibition presents designs from Wanders’ entire oeuvre, ranging from the late 1980s to the present. More than 400 objects will be on display in the monumental lower-level gallery space in the Stedelijk’s new wing, and will encompass furniture, lamps, utensils, cutlery, wallpaper, packaging, and jewelry. The show also includes images of interiors, design sketches, prototypes, experimental work in small editions, sculptural objects developed for special projects, and “virtual interiors”: new experimental digital creations. 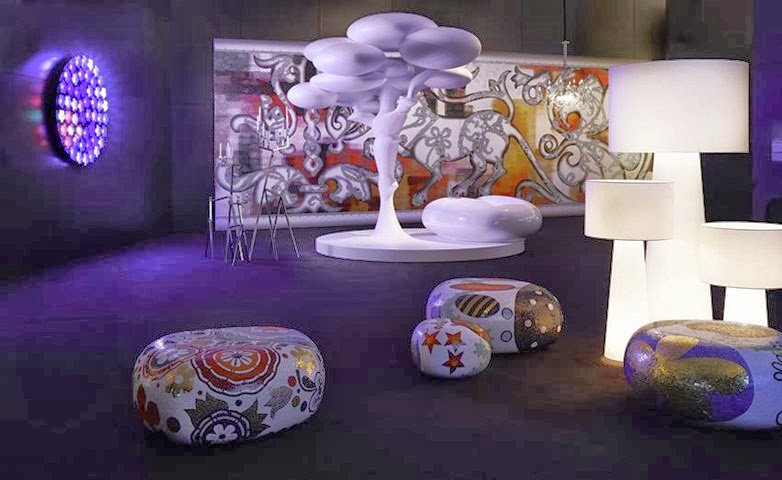 Marcel Wanders: Pinned Up at the Stedelijk is conceived in three parts: a white zone, which offers an analysis of Wanders’ work based on 10 themes (such as craftsmanship, narratives and dialogues, surface, innovation, archetypes, variation, and playing with scale); a black zone presenting work of a more personal and often experimental nature in a theatrical setting; and a lounge where Wanders’ role as Art Director for design brands, including Moooi, is explored. 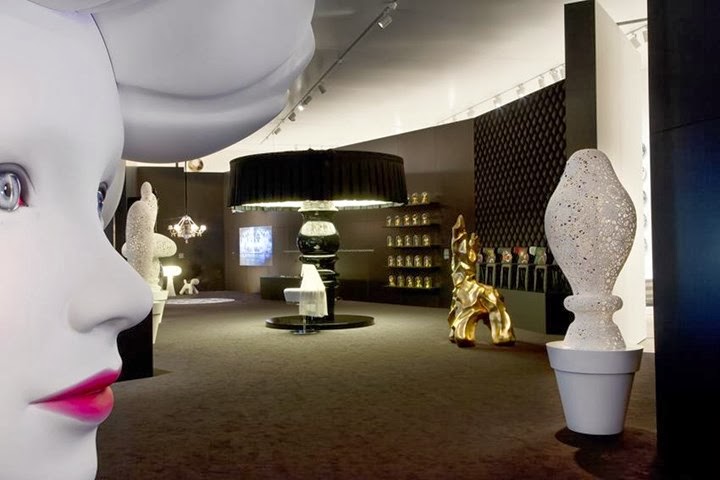 All of Wander’s iconic works are featured, such as the Set Up Shades lamp (1989), the Knotted Chair (1995-1996), Lace Table (1997), Egg Vase (1997), Airborne Snotty Vases (2001), the New Antiques furniture (2005), and the Skygarden lamp (2007). Also on view are lesser-known pieces such as the Hare Vase (1995) and packaging designs for the Japanese cosmetics brand Cosme Decorte (since 2010). Wanders’ most recent furniture design, the Carbon Balloon Chair (2013), will also make its European debut. Many other designs, some of which were created especially for this exhibition, are on view for the first time, such as a special edition of the famed Egg Vase. 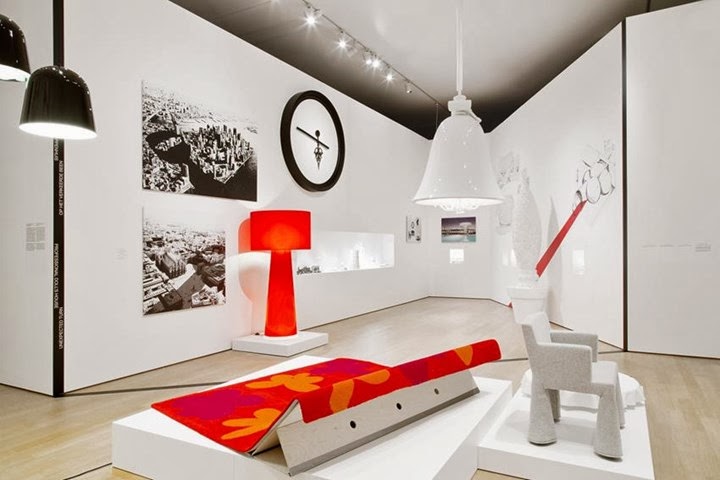