"The traveller knows the little that is his, discovering the much that he has not had and will not have." Italo Calvino 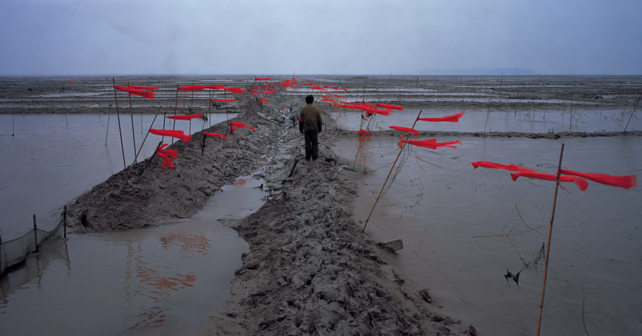 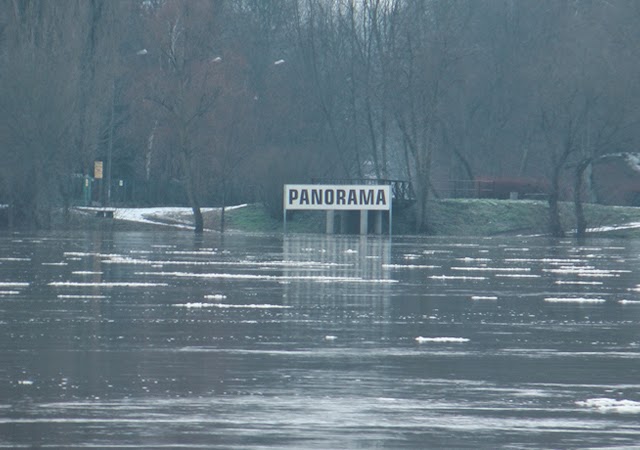 The Mart presents a major exhibition dedicated to
contemporary landscape and its many meanings: space, environment, territory, the place in which one lives and which one leaves. The natural landscape and the urban landscape.
The exhibition, curated by Gerardo Mosquera, tackles the subject through the works of over 60 artists from around the world, many of which never before presented in Italy.
On display will be over 170 photographs, 84 paintings, 10 videos, 4 video-installations, 4 installations, 4 context-specific interventions (Gonzalo Diaz, Takahiro Iwasaki, Glexis Novoa and Cristina Lucas), 1 web-specific project (Simon Faithfull) and 1 artist’s book.

What is described at the Mart is certainly no Eden, and nor a new artistic genre, but instead a passionate and heartfelt look at the world, which necessarily reveals its most dramatic and contradictory corners.
In the catalogue, Gerardo Mosquera writes that the significance of the term “landscape” simultaneously defines “both the perception of a given place, and its depiction”, making object and subject, environment and inhabitant inseparable. Today, in the conception of landscape of our time, the degree of subjectivity of perception involves the active protagonists of the transformations of a territory: those structures and individuals who intervene upon it and define its very notion, now broadened to include everything surrounding us, from motorways to forests, cities to rural settings. 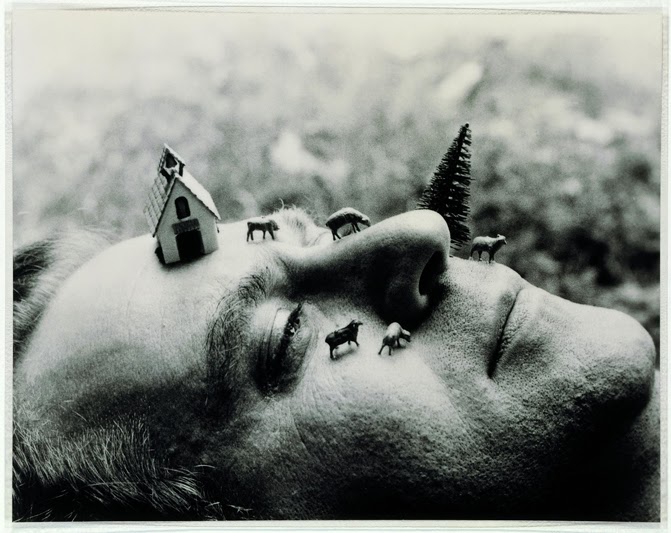