"A good photographer is a person who communicates a fact, touches the heart, makes the viewer a different person." (Irving Penn) 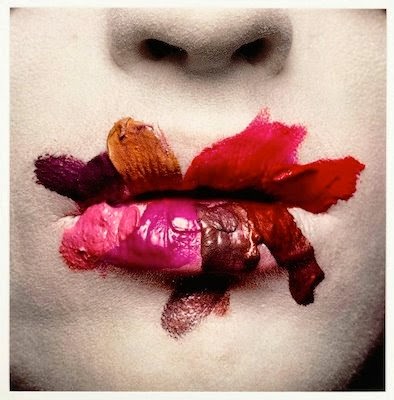 The exhibition “Irving Penn, Resonance”, curated by Pierre Apraxine and Matthieu Humery, brings together on the second floor of Palazzo Grassi 130 photographs, taken between the end of the 1940s and the mid-1980s. The exhibition is a collection of 90 platinum prints, 30 gelatin silver prints, 4 colorful dye transfer prints and 17 internegatives, which will be shown to the public for the first time.

It tackles the themes dear to Irving Penn and which, beyond their apparent diversity, all capture every facet of ephemerality. This is true of the selection of photographs from the series “small trades”, taken in France, England and the United States in the 1950s. It is also the case for the portraits taken between the 1950s and the 1970s of celebrities from the world of art, cinema, and literature. Exhibited alongside ethnographic photographs of the people of Dahomey and of tribesmen from New Guinea and Morocco, they strongly underline the brevity of human existence, whether affluent or resourceless, famous or unknown.

The exhibition path, which encourages dialogue and connections between works that differ in subject matter and period of time, gives prominence to still life photography from the late 1970s and the beginning of the 1980s: they are composed of cigarette ends, fruit dishes, vanitas as well as animal skulls photographed at the Narodni National Museum in Prague in 1986 for the series “Cranium Architecture”.

This broad overview of Irving Penn’s work puts relatively unknown images side-by-side with the most iconic ones, thereby revealing the particular ability to synthesize that characterizes this photographer: in his work, modernity is not necessarily in opposition with the past and the way he exerts control over every step of the process, from the studio to the printing (to which he dedicates a lot of attention and unprecedented care), enables one to come nearer to the truth of things and people, through a constant questioning of the meaning of time, of life and of its fragility. 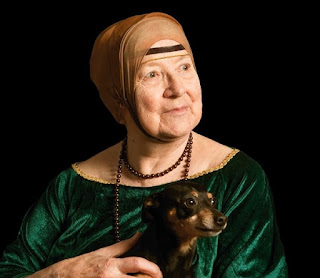