artist’s multiples for a multiple show 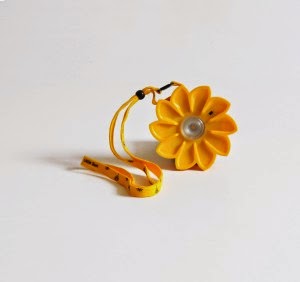 Wednesday, September 10th at 18:00, at the Palace of Culture in Catania, is the last step of an exhibition "multiple" of multiple artists made ​​by national and international authors.
The idea of ​​raising awareness of the "multiple" as an art form, but also as a condition exhibiting through which you can achieve at the same time in different locations on the same project. The exhibition, in fact, was visited simultaneously in two locations: one Italian, in Spoleto, atPalazzo Mauri houses the town library "G. Carducci, "and a German, in Berlin, at the studio of architecture and design RARE Office - Rethinking Architecture Research Experience.