Heirs to a great tradition in art and craftsmanship, the decorative arts in early 20th century Italy reflected the people's desire to see the march of progress in a country that had only recently been united. Cabinet makers, potters and master glaziers often worked hand in hand with the leading artists of the day, eventually producing a fully-fledged "Italian style" which was to have a major impact on the birth of modern design.


This was a time of "paradoxical optimism", of intense creativity against the backdrop of a society experiencing deep and far-reaching changes, initially fuelled by the hopes aroused by the Giolitti government but soon forced to suffer the trauma of the Great War and the resulting tragedy of Mussolini's Fascist Regime.

The exhibition is organized by the Azienda Speciale Palaexpo in collaboration with the Musée d'Orsay, Paris 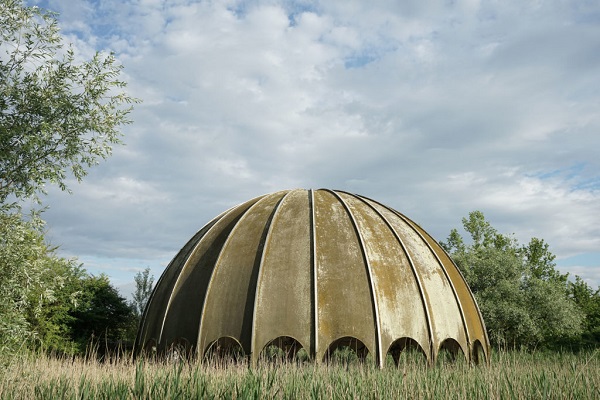