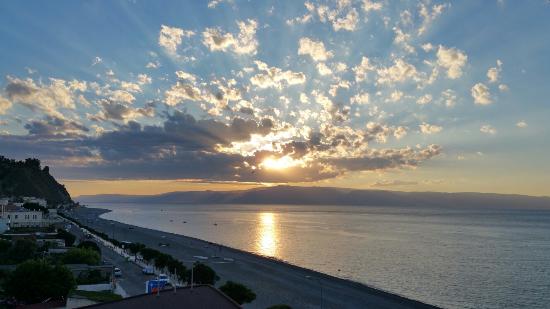 Ali Terme is a small seaside and baths place in Sicily along the Ionian coast, near the most famous Taormina, and has a population of three thousand residents. The past summer was the protagonist of an innovative cultural program and very timely entitled ARTALIT curated by Arte Alta Cultural Association.
The project was extended in most artistic and cultural ways of the contemporary scene, from theater-architecture to experimental music, from art and craft workshops to video installations. Three main areas where artistic activities coordinated, for every section, from international masters and artists with a participation from a public deliberately involved in each individual laboratory and event.


Great participation and enthusiasm for the theater - architecture and video installations, by artists of Theatre Studio KRYPTON of Florence and the architects Fabio Ciaravella, Umberto Daina, Vincenzo Fiore, members of the artistic collective STUDIO ++.  Their performances of urban spectacle were created ad-hoc for the occasion, from the territory and contamination suggested by the place with the intention of spreading the culture, the theater-architecture and art for the public space, such as innovation contemporary art and with the active participation of the public The Director of theater-architecture, laboratories and shows, is the filmmaker and scenographer Giancarlo Cauteruccio, creator and planner of the laboratories and staging, with special attention choice of landscape and urban architecture was offering.

In the Sicilian summer evenings, throughout the period of the event, a laser has played with landscapes, illuminating and focusing on metaphors between the city and the sea, from historic memory to the contemporary reality, linking the natural landscape with the scenic creation. The event offers many workshops and performances, we chose three events that stand out for innovation and involvement. A performance made by Studio ++, a traveling installation titled " Epiche Intimità", which managed to engage citizens making them part of the historical memory of the place. The result is a video composed of interviews of people who experienced the real stories memory who made legendary the area. The interviews were then projected simultaneously on four strategic sites in the city, including the outer wall of a former warehouse and the facade of the old baths.  Always in the vein of memories, the artistic collective Studio ++ has created a performance that has put at the center of the event a traveling megaphone. Through the streets of the city during peak hours, megaphone told of ancient legends of hidden treasures, as well as bring out the memories and involve all citizens. Even the younger, moved by curiosity received the creative urge to make them responsive and participative in the same time. As with the "Laboratory for light training" involvement was different. Urban video-laser action produced by the dancers of Krypton has put the relationship between body and space in the foreground by calling into question, the students of the University of Catania and University of Studi by Firenze which, in this case, they asked citizens to express their creativity. A performance of great spectacular impact, where the revival of beauty has been interpreted as a social and civic value.
The cycle dedicated to the Theatre-Architecture ended with the staging of a work of musical theater major impact: l '"ENEIDE by Krypton". A classic of the theater, set for the occasion in an open urban place that drew from natural elements, such as the sky and the sea, the essential components for a perfect setting with an interesting use of technology. Special effects to video mapping projections and scenarios in laser light sublimated by original music of Litfiba and Beau Geste. The representation of lights, music, projections and bodies on the scene wanted to play on more expressive planes, intersecting and alternating giving the idea, the viewer, to make the trip along with the protagonists. A version of ENEIDE, tribute to the end of all the performances of the part dedicated to the Theatre / Architecture, citizens of Ali Terme for their welcome, participation and integration.

(With the support of P.O. FERS  Sicily "Exploitation of cultural identity and the landscape and environmental resources for attractiveness and development". ACTION LINE 3.1.3.3, "Development of cultural services to the territory and to the artistic and handicraft production that operates in the field of Contemporary Art and Architecture.) 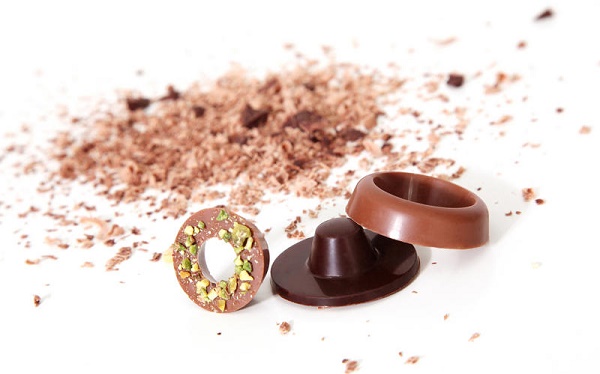