LUMIÈRE! THE INVENTION OF CINEMA

An exhibition conceived and curated by the Institut Lumière of Lyon, and brought outside France for the very first time. The story of the family that invented the Cinématographe: Antoine, painter and photographer, his two sons Louis and Auguste, so capable that, when still adolescents, they take the reins of the family business.
It is Louis, aged just 17, who invents the famous Etiquette Bleue, a very sensitive photographic plate, for that era, allowing the instant capture of reality for the very first time. The Lumière factory is the first photographic industry in Europe, and by 1884 already employs more than 250 people. 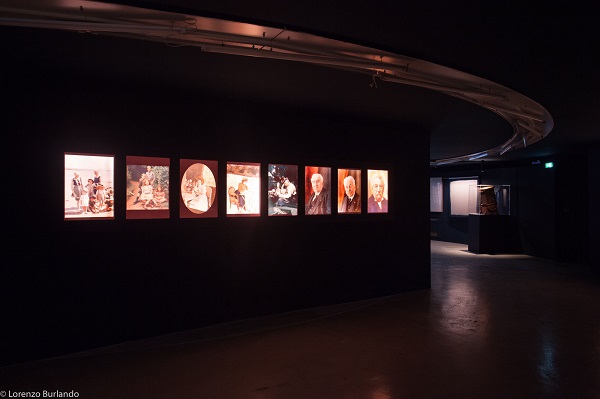 During those same years a race of patents and inventions between Europe and the United States breaks out: the photography of movement is the subject of relentless research, an epic story which we are able to recount also thanks to the contribution of the collections of the Museo Nazionale del Cinema in Turin and the Cinémathèque Royale de Belgique. 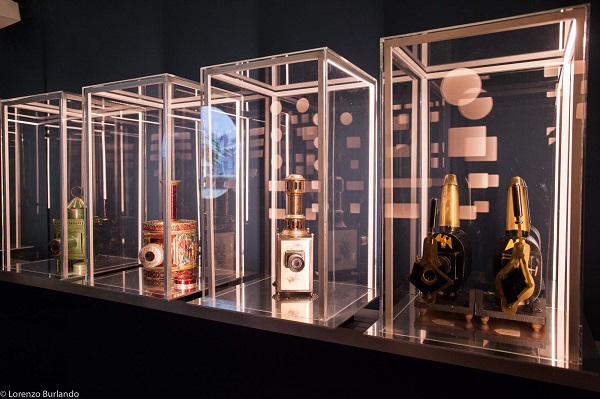 It will be Louis who invents the Cinématographe: the Lumière brothers are the last inventors and at the same time the first authors and programmers of cinema. And we don’t just owe the Cinématographe to the Lumières, but also a series of extraordinary inventions, including the beautiful Autochromes (the first colour photograph) and 3D projection. All this and much more, in an exhibition that takes us to a long forgotten place in Bologna, and to the origins of the modern gaze on the world.