In the fabulous rooms of the Arts of Reggia di Venaria until February 4, 2018 you can see the exhibition with 220 photos by Peter Lindbergh, one of the most influential fashion photographers of our time.
He has revolutionized fashion photography by setting aside distant, staged shots in favor of an unbridled language expressing grace and beauty, inspired by cinema and dance. In his elegant shots he immortalized the supermodels that ruled the fashion world in the late 20th century: from Cindy Crawford to Naomi Campbell and Linda Evangelista, launching the "era of top models".
Famous the pictures of the five models, icons of the nineties, Lindbergh also photographed popular faces of the show, Tina Turner, Richard Gere, Isabella Rossellini and many more.
Organized by Consorzio delle Residenze Reali Sabaude, the exhibition is produced by Kunsthal Rotterdam in collaboration with the curator Thierry-Maxime Loriot and Peter Lindbergh. 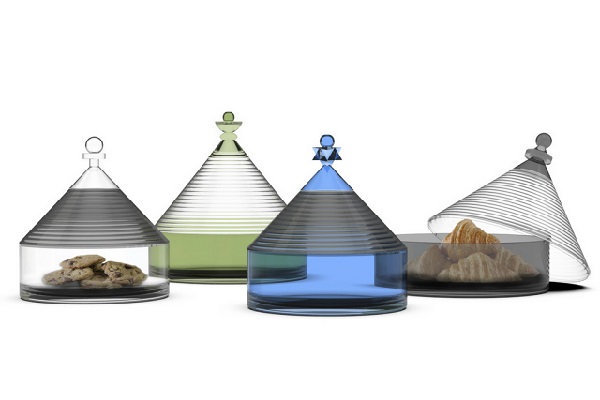