Sixty years after the Strega Award, the images of the photographer Nicola Scafidi tell the story of the famous film directed by Luchino Visconti.

A dutiful homage to the work of the writer and to the subsequent film adaptation of Luchino Visconti through the exhibition, with the shots by the photographer from Palermo Nicola Scafidi. The exhibition by the photographer Angela Scafidi and Prof. Maria Pirrotta, with the graphic project realized by Dr. Alessandra Benigno, from Thursday 12 September at the Casa del Cinema of Villa Borghese in Rome. 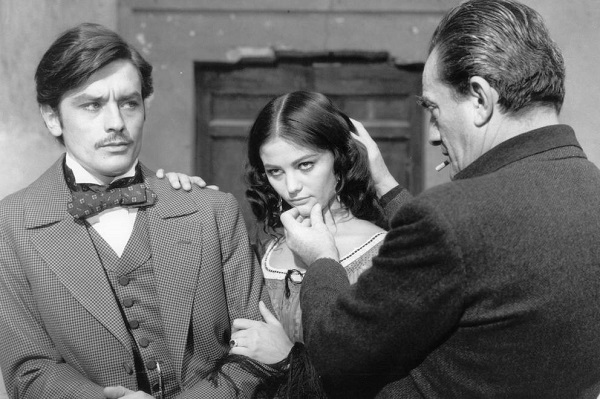 50 shots have been selected to remember both the novel from which the film was inspired, shot mostly in Palermo between May and July 1962, and to remember the work carried out by Nicola Scafidi himself. 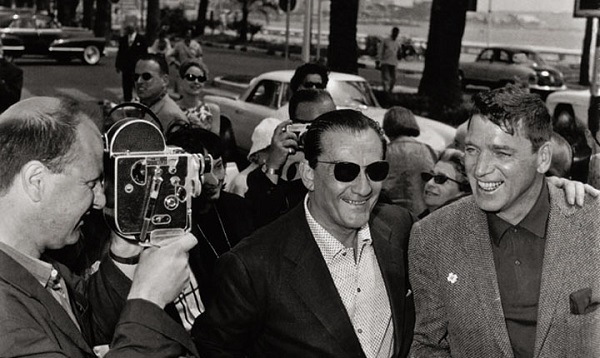 The photographs of the exhibition, printed in three formats and strictly in black and white, taken during the director's inspections, the protagonist's arrivals, the film scenes, the backstage, the actors free time around Palermo and the preview of the film in Rome.
The exhibition will be open until 12 October 2019.