The mosaic and the sea

Almost a year since the transformation from a former sugar factory of Ravenna to the Museum of the City and the Territory, Classis Ravenna is the cultural reference point for anyone who wants to learn about the history of Ravenna, from the first Etruscan settlements to the capital of the Byzantine Exarchate. 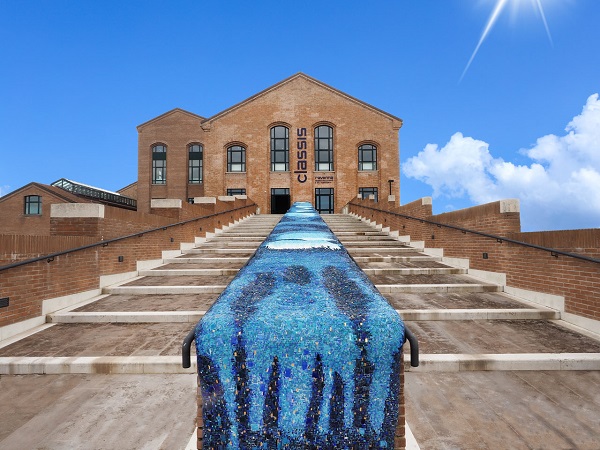 On October 12th the first temporary exhibition "Tessere di mare" curated by Giuseppe Sassatelli was inaugurated. From the ancient mosaic to the modern copy.  The fulcrum of the event, precious marine-themed Roman mosaics from the collections of the National Archaeological Museum of Naples and the Archaeological Museum of the Territory of Populonia, Piombino, which emphasizes the art of mosaic as a language with great potential and the ancestral relationship of Ravenna with the sea. 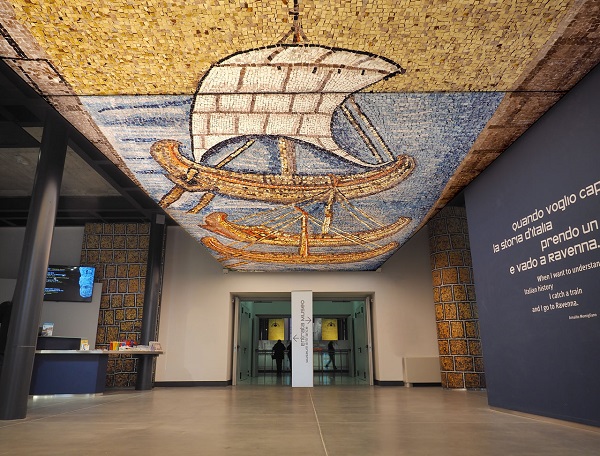 It is worth a visit also to admire the mosaic representing a marine scene, on loan from the Archaeological Museum of Naples, and which is an exceptional event for conservation reasons. Of the 2nd century b.c. and found in the House of the Faun of Pompei, is the central part of a larger floor than a dining room of one of the richest and most famous Roman houses of the entire archaeological area, and is built according to the so-called first Pompeian style. A frame with vegetal elements, birds and other animals, and some varieties of edible fish of the Mediterranean, like style to the eastern Hellenistic world, is the result of multiple cultural and commercial relations with other important maritime and port centers of the Mediterranean. 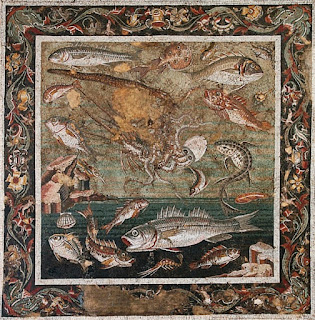 Also on display are copies of ancient mosaics belonging to the collection of Maestro Severo Bignami, an expert reproducer of Roman mosaics.
These copies represent a still life, a fishing scene and a boat with sailors. The originals are preserved, respectively, at the National Archaeological Museum of Naples, at the Archaeological Museum of Tripoli and at the Qasr Libya Museum.

The exhibition can be visited until 6 January 2020