This exhibition will bring together over two hundred original drawings, Kodak Instamatics,photographic grids, collages, diaries and films, that develop distinct thematic sections and document.
Antonio’s creative process, his visionary attitude, and the historical period in which he lived.

Lopez's work represented a cultural crossroads. At a nexus of high and low culture between New York, Milan and Paris, he created a deep aesthetic shift in the way the physical representation of the body was presented in the fashion world. With a complete ethnic and racial awareness, Lopez searched for a new beauty that was generous and full of energy.
Considered one of the 20th century's greatest fashion illustrators, the multifaceted talent of Antonio Lopez  contributed throughout the 80s to the Italian magazine Vanity. In the Magazine the image of fashion entered unknown, new, and daring territories that were never seen before.

Adored by stylists, models and photographers from all over the world, Antonio occupies a place of honor in the history of fashion illustration and left a vital mark in his thirty years career.

Lopez put glamor, creativity and fun at the center of everything. His days began late, and ended later, often listening to the best disco music of that time. 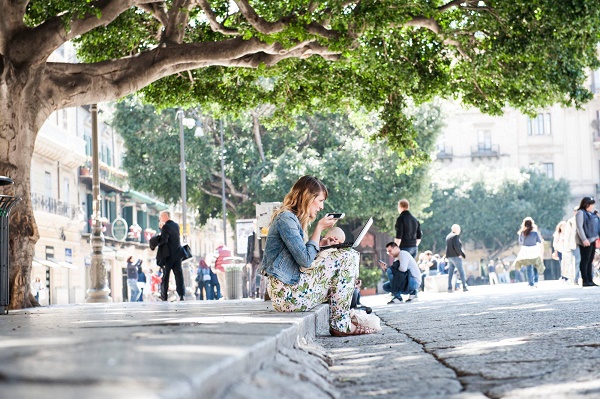